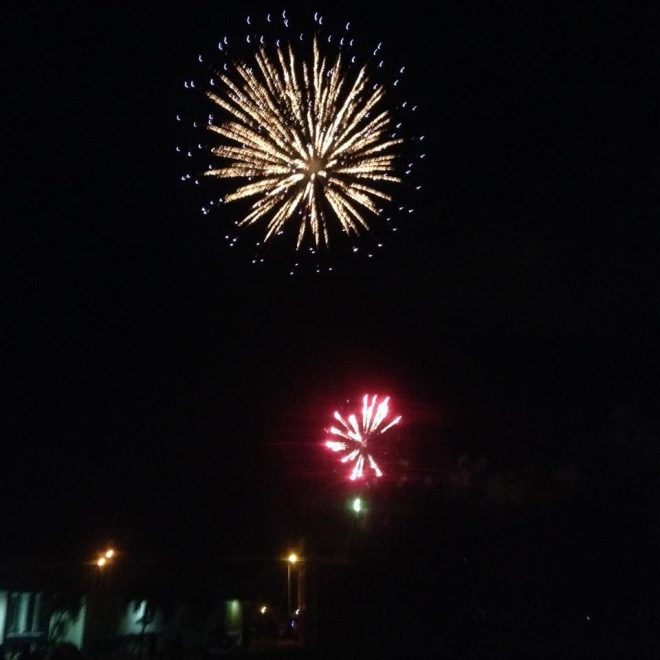 September is a month of national pride here in our little corner of paradise.   Not only is it the Carnival season, with street parades, dancing, parties, and  performances of traditional Caribbean soca music, but it is also the month of Independence for this small, yet growing, nation.

This is a great time to travel because you will get a taste of true local culture and, because it is the off-season for tourism, find some great deals.   Check out our special offers and see how you can save by staying with us in September.  It’s not too late to book! 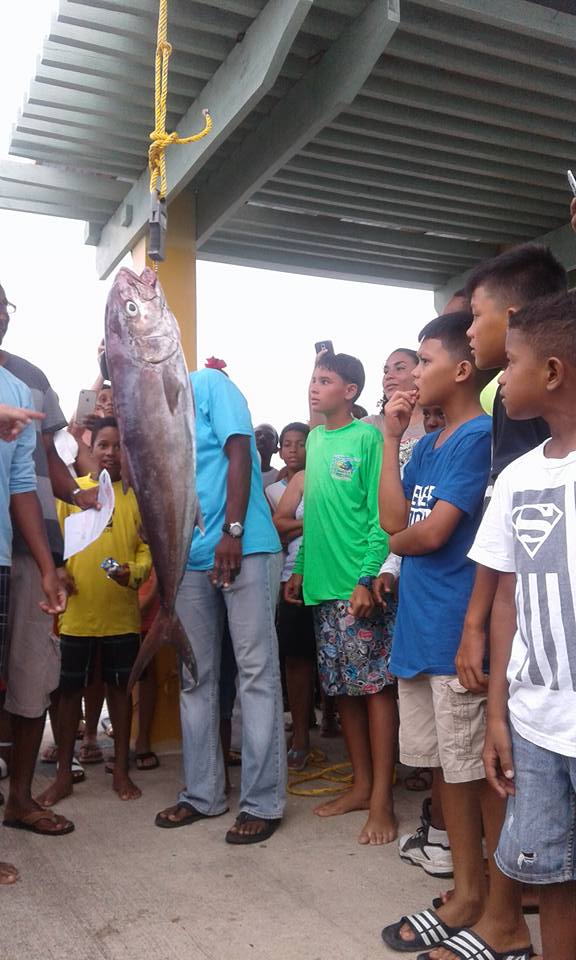 Here is a brief rundown of some of our September events: 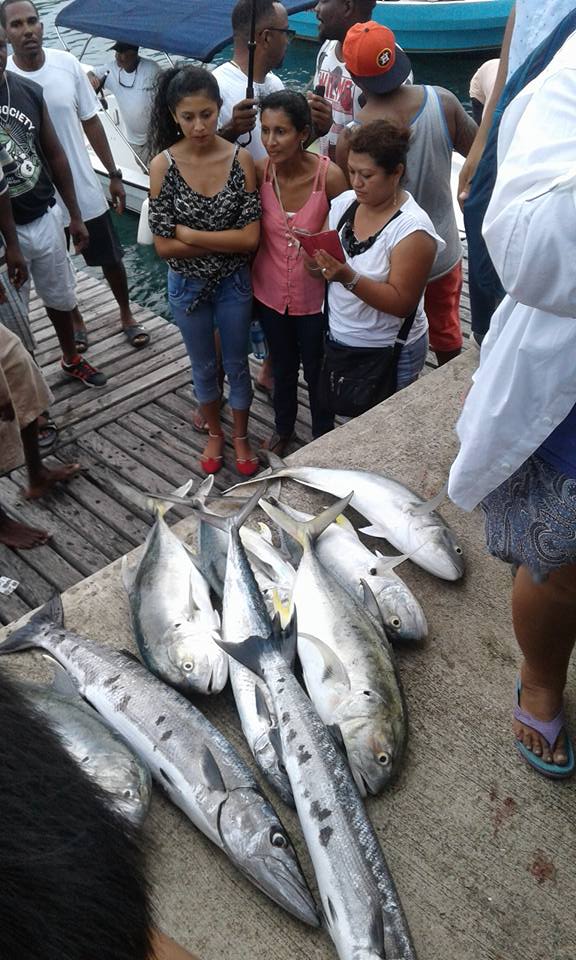